Warning: "continue" targeting switch is equivalent to "break". Did you mean to use "continue 2"? in /homepages/26/d627493924/htdocs/clickandbuilds/PoppletonTitheBarn/wp-content/themes/Divi/includes/builder/functions.php on line 4833
 Environment | Poppleton Tithe Barn

The Tithe Barn is set in beautiful, historic surroundings. Please explore and enjoy. 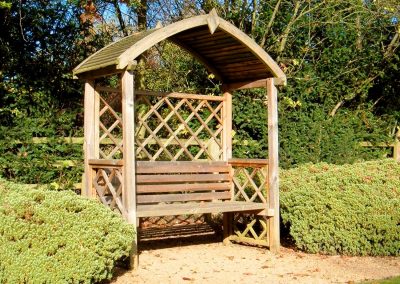 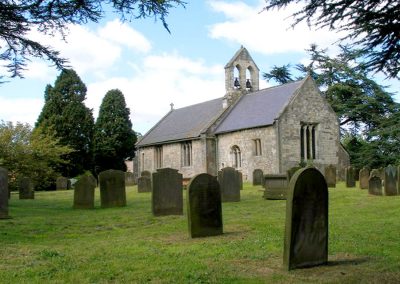 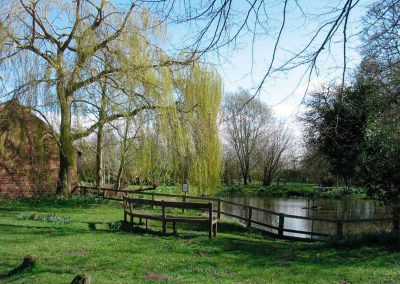 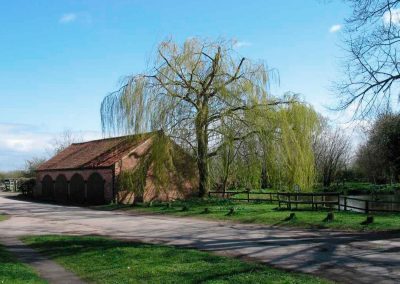 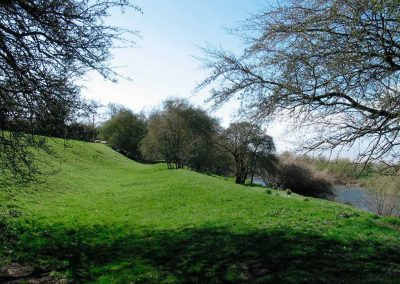 In 1989 the house and buildings of Manor Farm were no longer required for farming and became available for reuse.

Over the following decade, the Poppleton Preservation Group was able to save the area from inappropriate redevelopment. With the help of many people and public bodies, its proposals were implemented to retain the historic and rural feel of this special area for long term enjoyment by Poppleton’s residents and visitors. The area is now protected by the Conservation Area and the Green Belt. 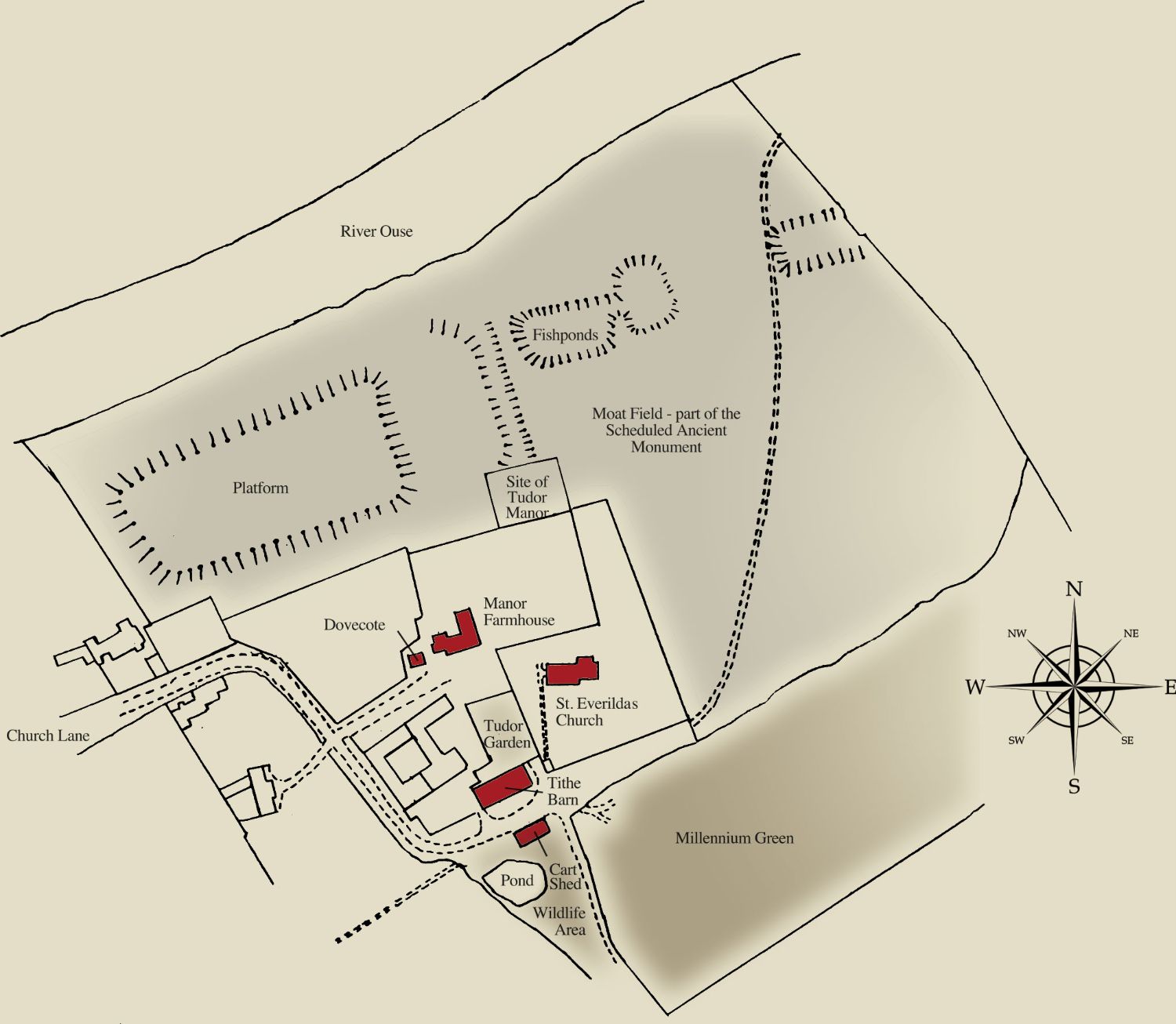 The original Norman church dates back to 1125.

It is one of only two medieval churches in Britain dedicated to this Saxon Saint. St Everilda died about 700 AD and is believed to have come from St Hilda’s Abbey at Whitby to establish a nunnery here. 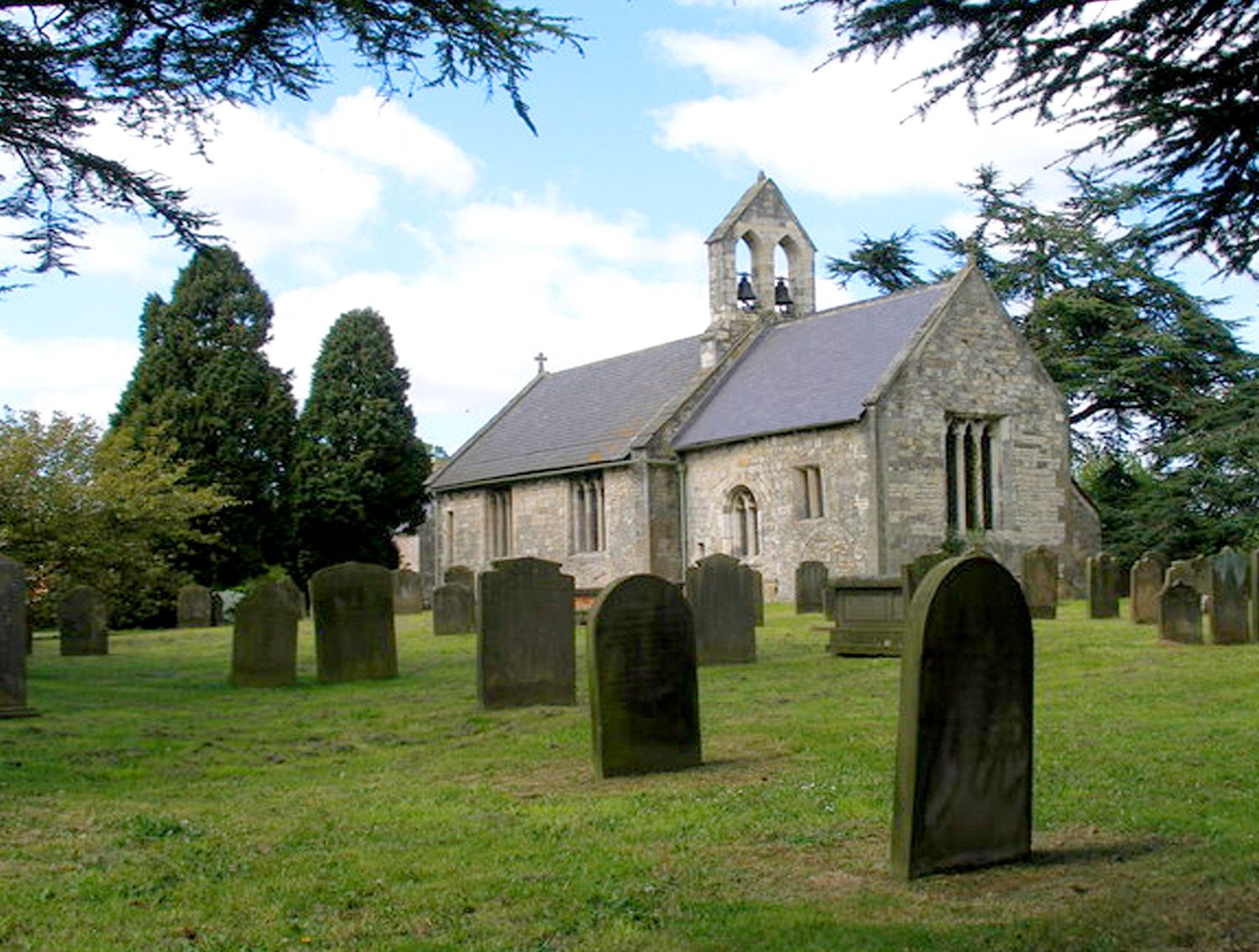 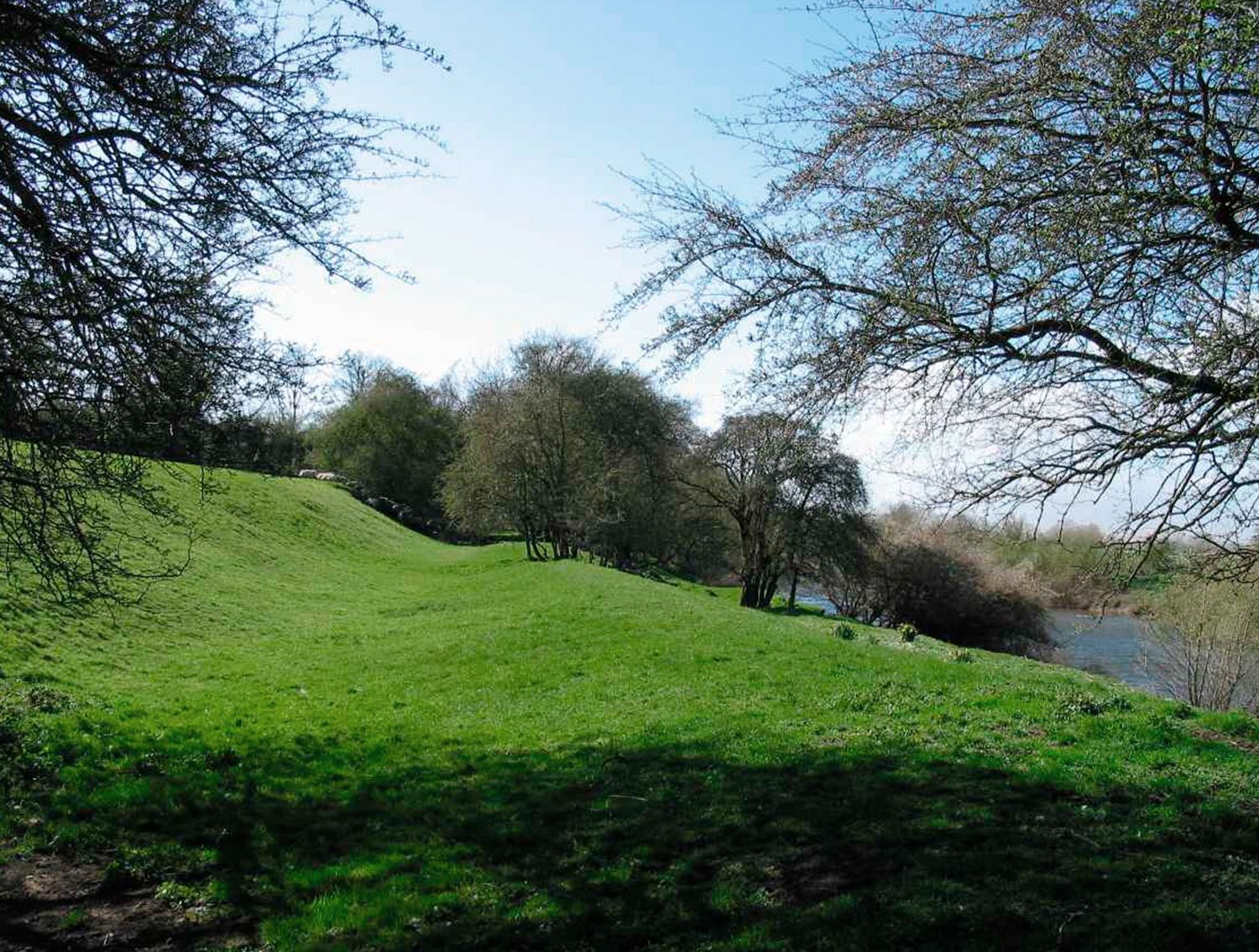 The Moat Field is a typical Yorkshire moated site comprising a central platform surrounded by a moat (which was probably dry).

It is thought that a late 12th century Granary belonging to St Mary’s Abbey, York, as well as the original Manor House were located on the platform. There is also evidence of medieval fishponds near the river.

In 2004 Time Team found the foundations of a Tudor (1485 – 1603) Manor House just beyond the northern end of the churchyard. They also found indications of Saxon earthworks further south which may relate to St Everilda’s Nunnery. Visitors are welcome to walk on the Moat Field which is carefully managed to balance the various interests – historic site, grazing land, fishing rights and public and railway access.

In 1994, Poppleton Wildlife Trust was set up to restore the dilapidated 19th century cart shed and to create a wildlife area on the adjacent derelict land surrounding the pond.

It provides a safe haven for wildlife, is visually appealing and is an amenity for nature study by local school children. 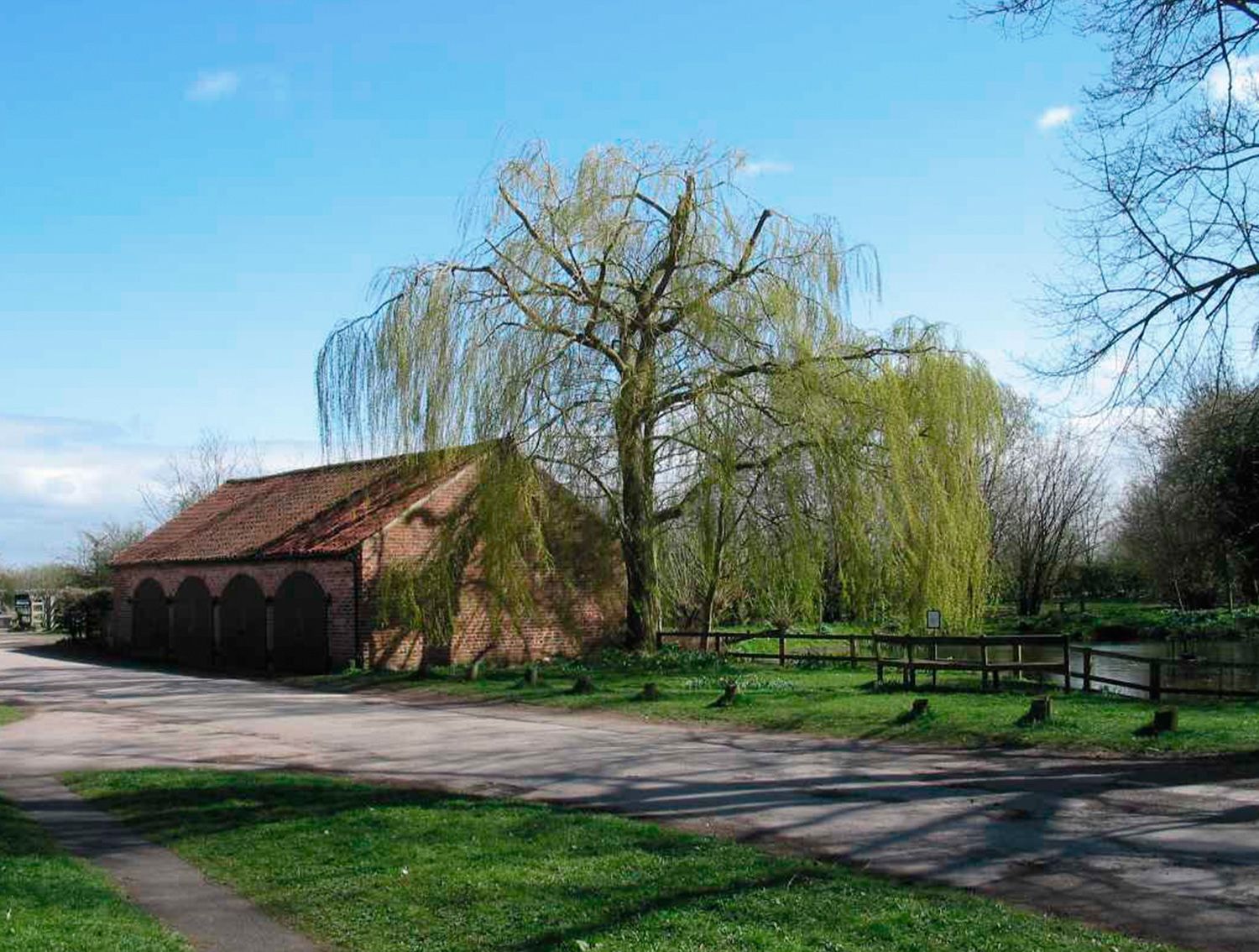 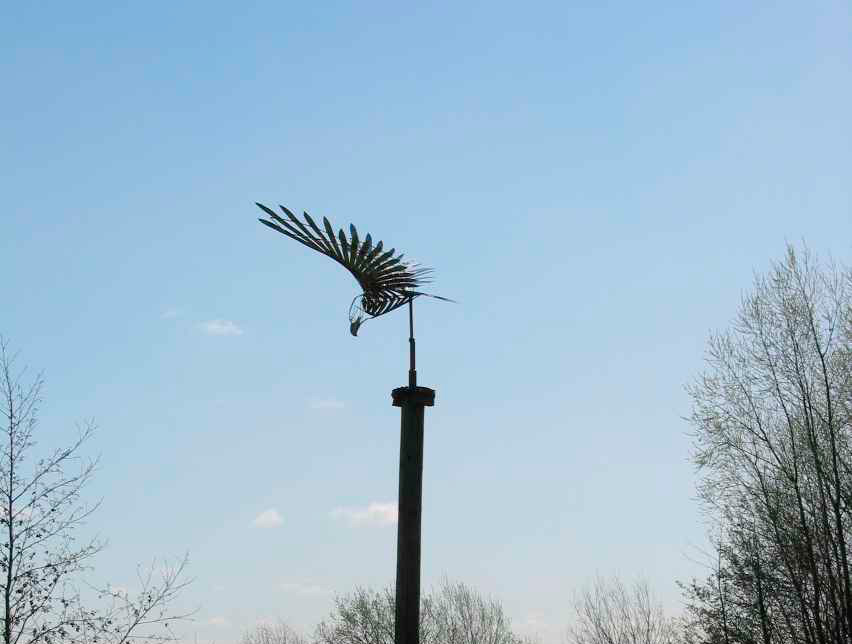 Fruit trees have been planted as a reminder of the orchards which characterised Poppleton’s past. There is a special feature of four metal sculptures created by Steve Blaylock

A successful application to be one of 500 Millennium Greens gave the opportunity to extend the area accessible to the public and to complete the oasis around the church provided by the Manor Farm Area.

“Poppleton Tithe Barn is a wonderful setting to relax and recharge”